New
Click to enlarge
Back to products
Next product

The Golden Fleece: The Diary of a Scientology Warrior (Paperback) $9.99

This is a physical paperback print.

The Fifth Battalion is a story of Norman Bolstad, a gunnery sergeant of an ancient failed invasion of Earth, currently eking a living as a lab technician in San Francisco. Over 5,000 years ago, Baltizor Confederacy attempted to invade Earth, unaware of their arch-enemy, the Murabi Empire, already using this remote planet as a prison facility for their most incorrigible criminals, serving the “forever dead” sentence. The entire Baltizor advance contingent was wiped out by the prison guards, derailing the invasion. As a part of their sentence, the prisoners of Earth had been forcibly stripped of any awareness of their immortal spiritual nature. The convicts believe themselves to be one-life animals, who die forever with every successive reincarnation. However, unlike the convicts of Earth, the fallen invaders, having never been sentenced and having avoided the original brainwashing treatment, retained their memory and awareness. The Baltizor POWs have been unsuccessfully attempting to escape from Earth for a very long time. The Fifth Battalion is a dynamic and intense, sometimes gory, often humorous, action-filled account of the final escape attempt from Earth, where Norman, the eternal soldier, whom we originally find depressed, irresponsible and self-absorbed, unexpectedly plays a major part. The Fifth Battalion is a study of spirituality (not religiosity), a journey from the bleakness of a dead-end existence to the brilliant splendor of spiritual awareness and understanding. The Fifth Battalion is a beautiful love story of Norman and Linda, the lovers for countless millennia. Linda is a dead-forever convict with no memory beyond current life-time, but deep down she knows. Motivated by their love, Norman and Linda through millennia in many incarnations seek out and find each other. Regardless of their respective race, age difference, gender or marital status, despite any odds, again and again through the ages they find a way to be together. The Fifth Battalion is a study of military tactics and, most of all, the meditation on timeless concepts of honor, duty and orders and what it truly means to be a soldier—be it a spaceship trooper, or a soldier in the WWI Belgian trenches, a Roman legionnaire, an artillery officer centuries ago, a Russian mafia goon, or the modern Special Forces. A surprising twist at the very end pounds home the message that being a soldier, a protector, reaches far beyond blind obedience to orders. The Fifth Battalion is a study of valor and duty, friendship and loyalty, love and sex, justice and punishment, thirst for power and insatiable greed, but first and foremost it is an intense action thriller with strong Sci-Fi undertones. 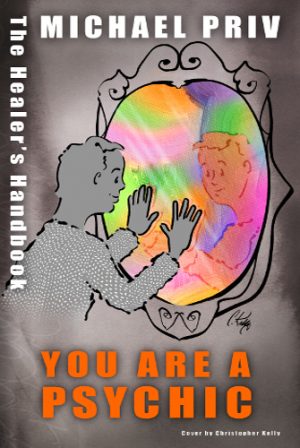 You Are A Psychic, The Healer’s Handbook (Paperback) 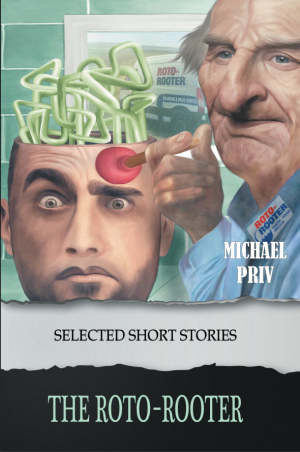 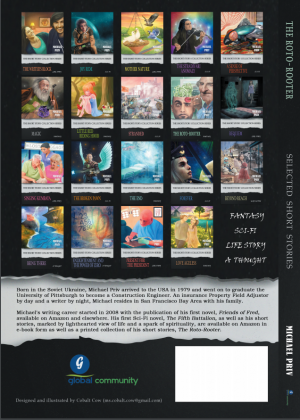 The Golden Fleece: The Diary of a Scientology Warrior (Paperback)