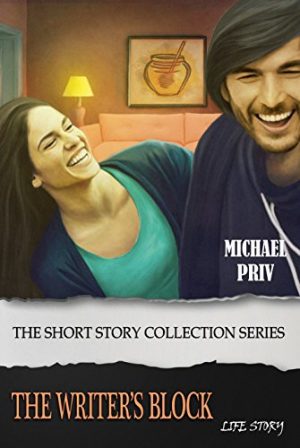 The Writer's Block (The Short Story Collection Series) (PDF) $1.00
Back to products
Next product 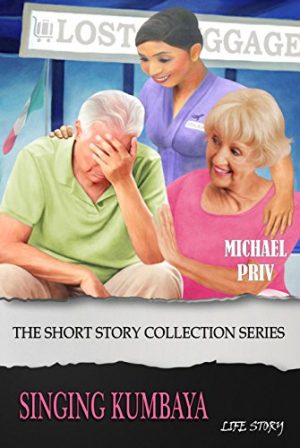 This is a PDF instant-download.

Unsurpassed in his skill, enigmatic Antonio Stradivari elevated the craft of violin-making to the highest strata of artistic endeavor. His secrets baffled the greatest masters and historians for generations. Much about Antonio Stradivari’s life and the formulas for his glue, rubs, mastics and varnishes remain hidden to this day—buried, actually, deep in a chestnut-tree-covered hill on the Ligurian Sea coast of Italy, near Genoa. According to the lore, the truth in plain sight which yet eluded the researches, very early one morning in the spring of 1684, the sleepy neighborhood had been shaken up by a deafening roar of unknown origin. The skimpy historical accounts lack the insight that the noise that morning was created by a US Navy attack aircraft shot down in 2187, materializing in the same exact spot of the sky over Castle di Santa Margherita Ligure in 1684 and ramming into the hill and then exploding some minutes later.
Time travel, you say? Unlikely, you say? True, temporal displacement is an extremely rare but not unheard of event, a jump in time, triggered by an accidental resonance between the incoming pulse-guns blast frequency and that of the aircraft’s pulse propulsion system. The resonance gone mad can cause uncontrolled amplification and a chain reaction, culminating rarely in a vibration, a sound of unique beauty and power, capable of bending the laws of the Universe and Time itself.
The Stradivari Anomaly is the incredible account of the adventures of the only two survivors of that crash, Chief Petty Officer Damian Grower and the 2nd Gunner Brice Hoffman, both wounded, stuck in a strange time and place with no medical help, money, clothing, food, cover identities or any prospects for the future. Armed only with their blasters and wits, Damian and Brice not only turned the tragedy to their advantage in a grand way, but also enriched the mankind by unleashing the genius of Antonio Stradivari, the unknown violin-maker and a small-time local performer at the time, the hidden genius, the key to the entire conundrum. 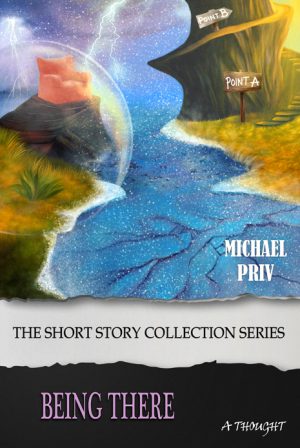 Being There (The Short Story Collection Series) (PDF) 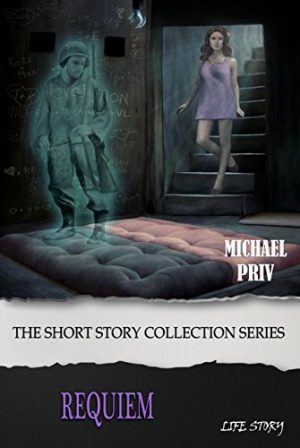 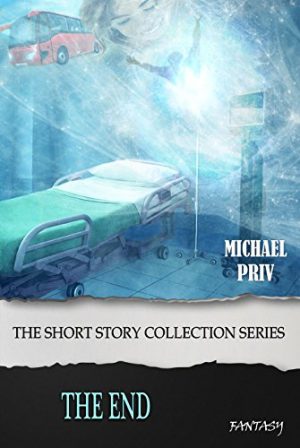